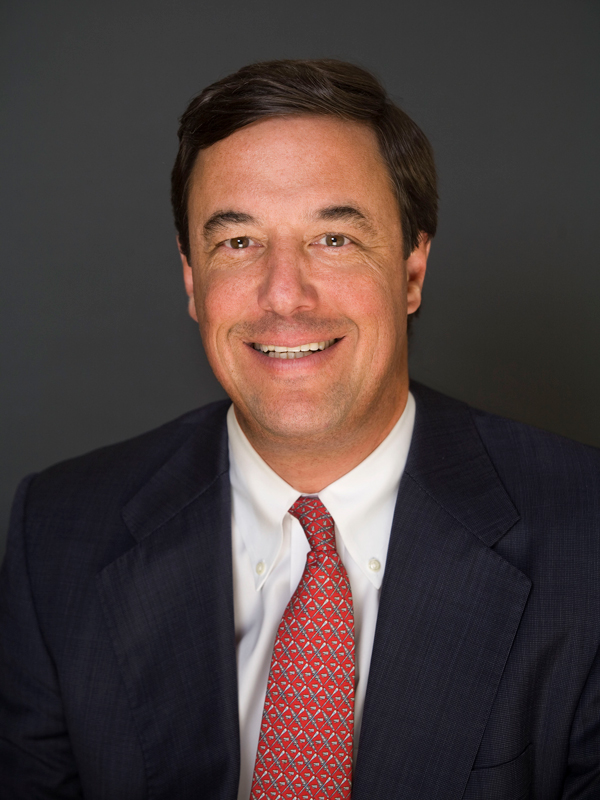 David has over 25 years of broad-based experience in senior level recruiting in the investment and wealth management fields. Prior to founding David Barrett Partners, his experience included spending 17 years at two global search firms, including Heidrick & Struggles from 1995 to 2003, where he was the Partner-in-Charge of the Global Asset and Wealth Management Practice.

David was recognized on the cover of the June 2015 issue of Chief Investment Officer Magazine as the leading CIO recruiter in the endowment, foundation, plan sponsor, wealth and family office areas. In 2019, Institutional Investor recognized him in a feature article as the leading recruiter in the asset owner space. Additionally, he co-authored the section on “Careers in Investment Management” for The Career Navigation Handbook: America's top executive recruiters on choosing and changing your career path published by John Wiley & Sons.

David received a BA from Yale University and obtained his MBA from Columbia University. He began his career in equity research with Brown Brothers Harriman in New York.  Following graduate school, David returned to investment management as an Equity Analyst with Trust Company of the West in Los Angeles before moving into executive search with Russell Reynolds Associates, initially in Los Angeles and then Singapore and New York.